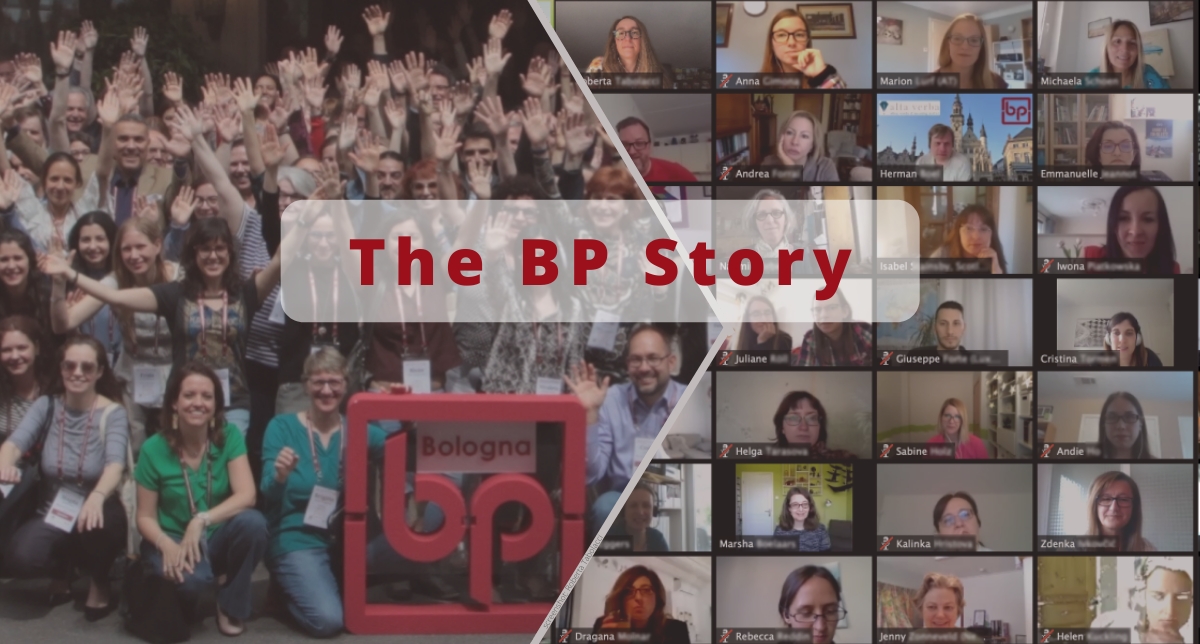 After attending a couple of Proz.com conferences, Henry Dotterer, the founder of the portal, asked me if I wanted to organize the next international conference.  I told him I could do it two years later, in 2007.

The ‘Budapest Conference’, as it became known, turned out to be a reference point for years to come.  250 attendees from a wide range of contries, it was a defining experience for many translators.

The years that f6llowed were some of my busiest years as a freelance translator, working for a decent international portfolio of clients.

When I posted on Facebook about the successful completion of my largest assignment ever, some 140k words, some translators who attended the ‘Budapest Conference’ started to comment that now I’d have time to organize another event.

In an upbeat mood I called the venue for the 2007 event to ask if their premises were available for some particular date next year. They said yes, and I told them I’d like to book those dates.  Within 10 minutes I also purchased a domain.

I thought if I’m to organize a conference again, I’d do it my way, for better or worse. It may be more difficult… but I like a challenge 🙂

Panicking after a lazy summer

In the last week of a lazy summer there were two ‘signs’ within a day that propelled me into action. A translator colleague (whom I had not known) from Lisbon asked me on LinkedIn if this event is really taking place, and the hotel’s event manager needed my confirmation, as they started to receive bookings for the following year.

I had to shake myself and make a decision: yes, I am doing this for real.

While I started referring to the first conference as ‘BP14’, named after my home town, Budapest, I also started to toy with the idea of taking it to other cities in the future.

While attending IAPTI’s first conference in London, jotting down ideas for my event, all of a sudden I knew what ‘BP’ should stand for: ‘Business & Practice’.  I can certainly pick any city and organize a BP conference there.

As word started to spread about BP14 in the international community, we already had well over 20 speakers within a few weeks, and an outline of the programme emerged.

Meanwhile I had to find a way how to sell tickets. Registration started on 1 December 2013, and on the first day I managed to sell about 20 tickets! Together with the speakers we ended up with 145 participants at BP14 in May 2014.